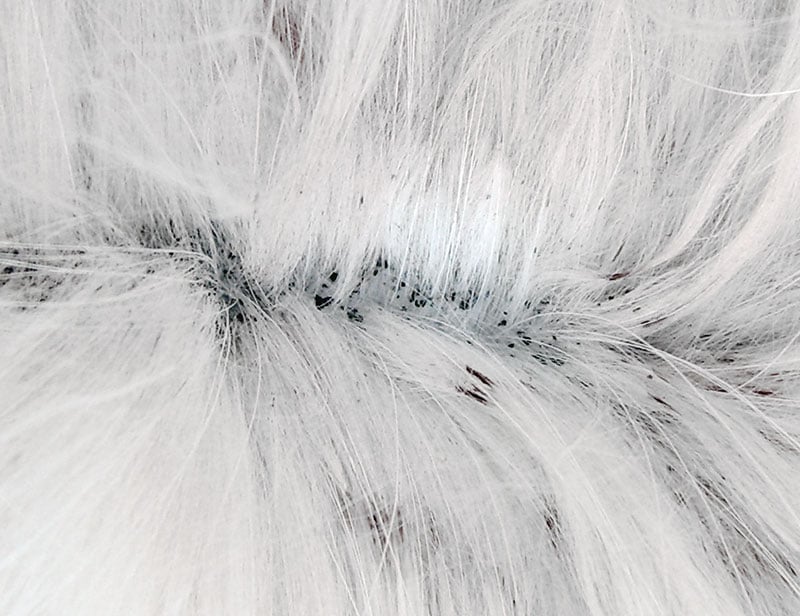 You have probably seen this before without knowing what you were looking at. When combing your pet, you might find flea dirt in its fur. When you do, you can be certain that there will also be fleas around. So what is flea dirt and what does it look like? Basically flea dirt or flea frass is the polite word for flea droppings or flea excrement. Flea dirt just sounds so much better. It consists of digested blood which has been sucked from the host, which is usually your cat or dog (or yourself!). If you think about your own toilet visits, most of them take place at home, at work or somewhere else where you spend a lot of time. The same goes for fleas, so when you find flea droppings, there will also be fleas nearby.

I see flea dirt but no fleas – is that possible?

Flea dirt or flea droppings primarily come from female fleas. The male fleas also drink the blood of your pets and leave flea dirt behind, but not in the same amounts. A female flea can gain almost twenty times her own bodyweight, leaving your dog or cat with a significant amount of blood loss. It adds up if there are many female fleas living off your pet at the same time. So if you see tiny black specks on your pet, then you must know that your pet has fleas. Many pet parents think that their fur babies cannot have fleas; after all, they have taken the precautions. However, fleas reproduce at alarming rates so even if you have used all the flea control methods, you must repeat them again after a few months. Fleas are capable of laying thousands of eggs and flea medications, collars, shampoos and powders only have limited ability to eliminate them all.

We have already established that flea dirt is excrement, but what does that look like in tiny form? Like this:

To make sure what you’re looking at is flea dirt, you have to perform a little flea dirt test. Take a wet piece of paper and get some of the ‘dirt’ from your pets fur. If it changes color to red or brown with a little red in it, it’s flea dirt. It will look like small black dots that are found at the bottom of the hairs. Normally you find it on the stomach of your pet, but the fleas can drop it anywhere in the fur. The stomach is the place where flea dirt is easiest to spot and this is where you should start to look for it. You can find flea dirt in other places than on your pet. This especially includes places where your pet sleeps or rests. If your dog or cat is allowed to sleep in your bed, it’s also possible to find flea dirt here. As soon as you spot these small pieces of dirt, you should do the test to see if it’s flea dirt. If the test is positive and the dirt turns reddish, you can be sure that fleas are involved and you need to be on highest alert.

How to do the flea dirt test

Can you find flea dirt on humans?

If your dog or cat sleeps in your bed you might see the flea dirt on your body. However, the chances are rare since fleas usually wouldn’t defecate on human skin. It is likely that flea frass or flea dirt might be present in the scalp. You need to part the hair to see it. Additionally, you might find flea dirt on your socks, bedding, clothes and mattress.

Is it harmful to us?

Flea dirt is, per se, not harmful but after all it is flea feces so you should not take it lightly. The dirt could enter cuts on your skin and could even enter your system through food etc. Also, flea dirt can contain blood which, if infected, could cause diseases. Naturally, the worst thing about having fleas is that you will get bitten at some point or the other. Waking up to those annoying bites can be detrimental to a good night’s rest and your productivity the next morning. And let us not forget that you will also have an anxious and irritated pet that is tired from all that scratching. So don’t ignore your flea dirt findings.

What to do when flea dirt won’t come off 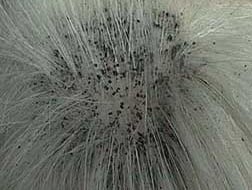 Flea dirt is very tiny and gets stuck to your pet’s hair, so you need a fine toothed comb to remove it. Grooming your pet on a daily basis is the best way to eliminate and prevent flea dirt.

Start from the neck and go all the way to the pet’s tail or the base of the tail. Make sure you cover the entire body. Follow this up with a thorough shampooing using a vet approved pet shampoo. Use products with permethrin as it is especially effective against fleas.

How to get rid of flea dirt on cats and dogs

If you find flea dirt on your pets, you also have fleas. Follow these steps to get rid of both: 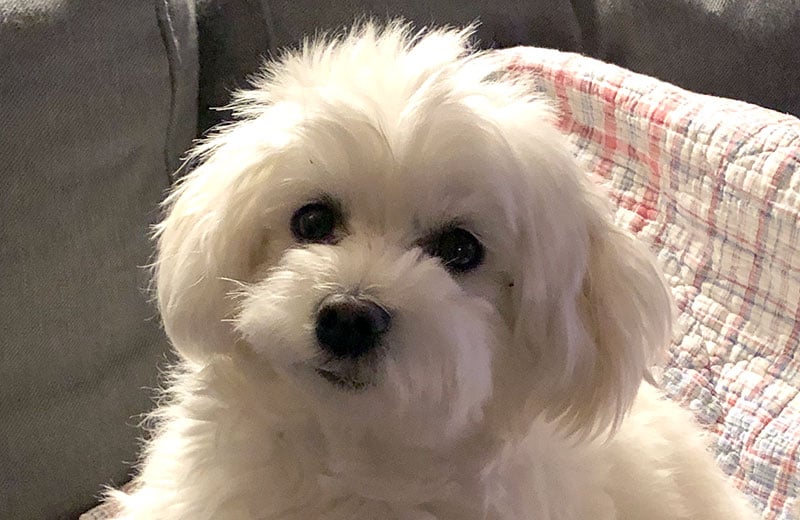 If you see flea dirt, leap into action. Do a thorough check for fleas in your home and on your pets as quick as possible, so you can get an idea of how big the flea infestation is. If you have spotted flea dirt in your home or on your pets, I recommend treatment of all animals and areas in your home. This includes combing, shampooing, spraying, daily vacuuming and all the works, until all the fleas are gone.