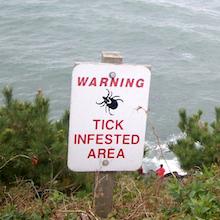 Controlling ticks on you and your pet is at least as important as when you are dealing with fleas. Both ticks and fleas are uncomfortable for humans and animals; they even cause serious diseases in both. This summer, it is even more important that you take precautions for flea and tick control. Many scientists have predicted that thanks to climate change and warmer winters and springs, the number of ticks will be on the rise. This, in turn, could also lead to a massive jump in the number of tick borne illnesses.

Reasons why 2017 may be the worst tick season ever

There are two main reasons why we are seeing a rise in the number of ticks:

Almost all of United States is seeing a rise in ticks this year. However, the regions most affected are the mid Atlantic, North-Eastern states and upper Midwest. If you are living in these areas, you should follow some basic precautions to avoid tick bites.

Types of ticks and their active months

These are usually seen in the eastern states and are most active from March through September. They are known to transmit Rocky Mountain fever or rickettsia in animals and humans. 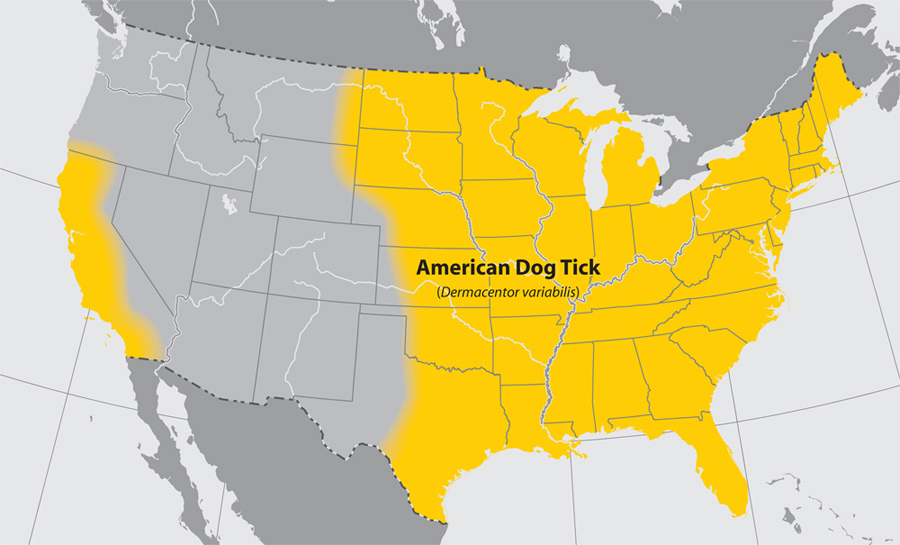 This species of ticks can be easily recognized by the presence of a single white spot on its back in females. It is mainly found in woodland habitats and dense grassy areas. Lone star ticks are seen on the white tailed deer which is one of their main hosts. Adult lone star ticks are found from February to early June though their larvae and nymphs can be found frequently through summer and fall. 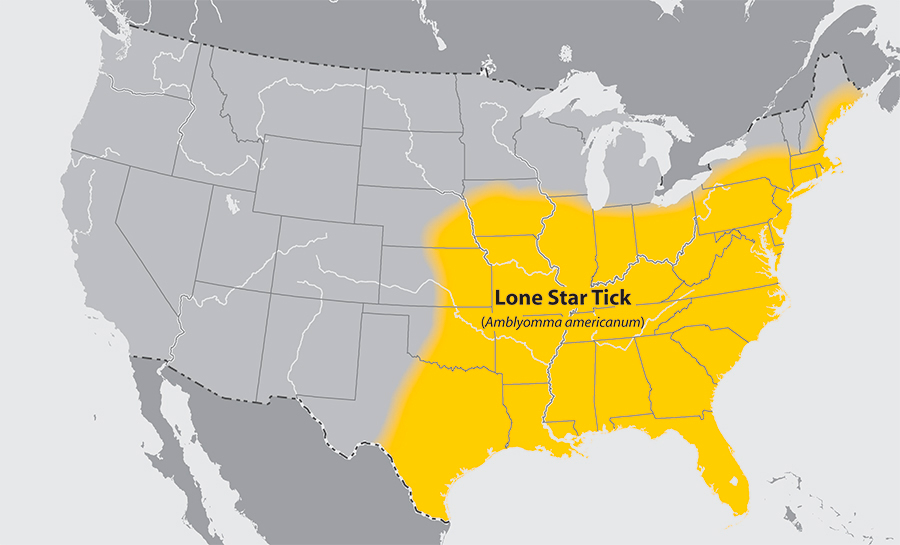 This is a reddish brown tick that is known to infest human dwellings and kennels in North America. They are present all year round in heated buildings. 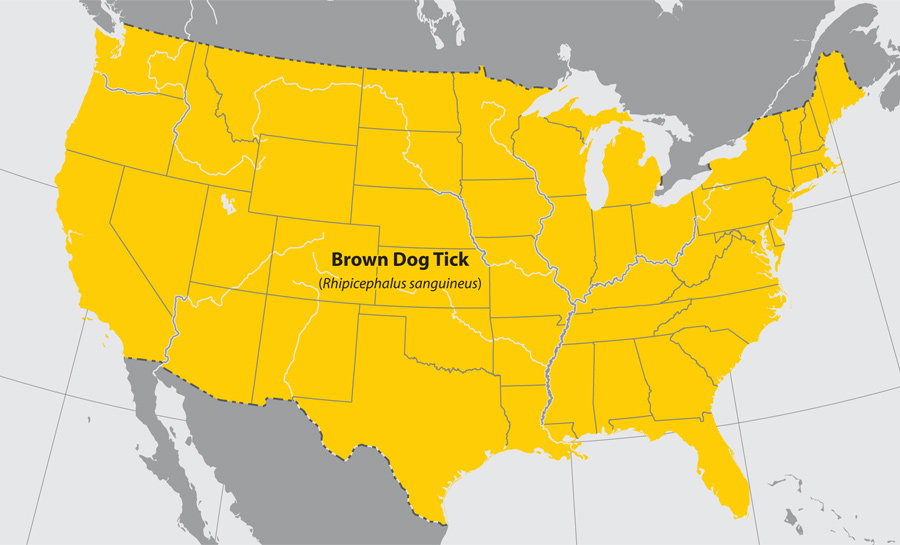 This is one species that is found all the way from Florida to central Texas and from Maine to Minnesota. Nymphs are seen from May to July while adults are prevalent from September through December all the way to early spring. 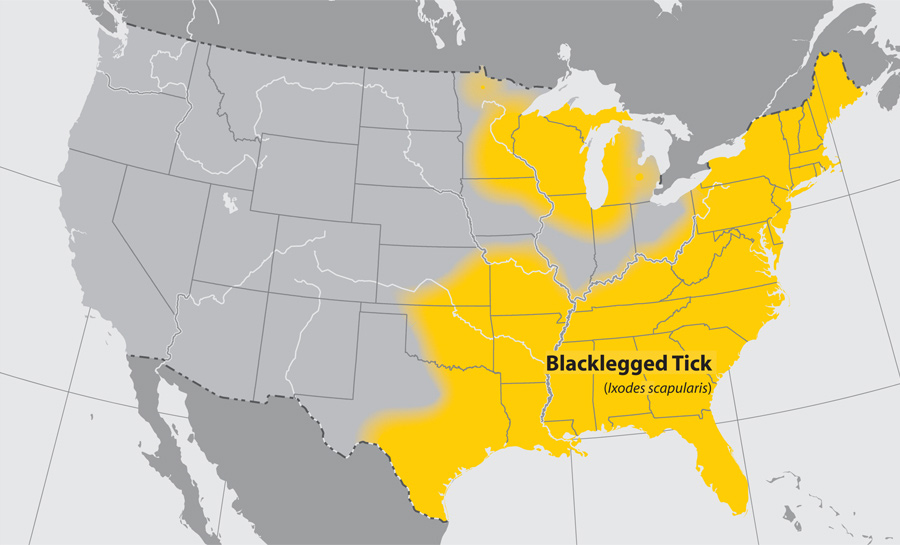 Diseases transmitted by ticks and fleas

Where and when can you and your pets get ticks and fleas?

Dogs and cats can acquire fleas and ticks from a variety of places even if they do not go outdoors. Other animals and humans can also bring fleas and ticks inside your home. Rabbits, raccoons and other wild animals carry ticks and fleas too. This is why you should use all-year round flea and tick protection for your pets. Even if you see a single flea or tick on your pet, make sure you bathe it with a vet approved anti-flea/tick shampoo and follow it up with spot treatment, sprays or the use of tick collars for further protection.

Humans mainly acquire ticks and fleas from hikes in grassy regions. So it is best to avoid tall grass, weeds and bushy areas. You must also restrict pets from going in such areas. Wear light colored, long sleeved shirts and pants tucked inside socks to avoid getting ticks. Also protect your head with a hat or scarf. As soon as you are indoors, throw all gear and clothes in the washer and wash it on the highest settings. Also inspect each other’s bodies to make sure there are no ticks embedded in the skin. Bathe with hot water and soap, and shampoo your hair as well. If you are an avid hiker, use chemicals like DEET to repel ticks from clothes and shoes. Reapply the products every few hours to ensure long lasting protection.

If you find a tick embedded in your skin, remove it vertically upwards using a pair of tweezers or a special tick removal tool. Bag the tick and take it to your doctor for identification. Watch out for signs of fever, lethargy or appetite changes over the next few days. If you do see these signs, seek medical help immediately.

Ticks and fleas are no laughing matter and you should take them seriously. If you or your pet spends time outdoors or are living in a tick prone area, assume that you have picked up ticks. It is important that you use all year round tick and flea protection such as collars, spot treatments or other vet approved methods.